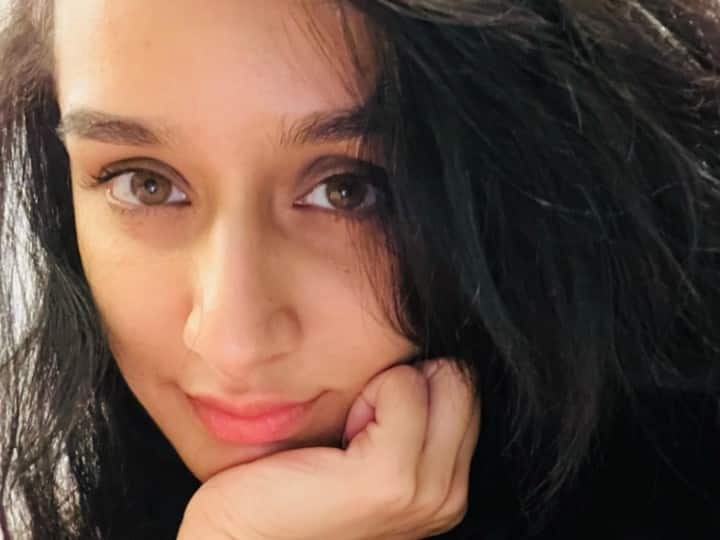 Bollywood actress Shraddha Kapoor and her long-time boyfriend, celebrity photographer Rohan Shrestha have reportedly called it quits after being in a relationship for 4 years.

Ever since the news sufaced in media, Shraddha’s fans are heartbroken and have been sharing the actress and Rohan’s old pics on social media.

Meanwhile, amid her breakup rumours, Shraddha has shared an adorable picture of herself on her Instagram handle. Sharing the post, she captioned it as: “Aur sunao???” along with a purple heart.

On Thursday, several report on internet suggested that Shraddha and Rohan parted ways after dating for 4 years. Reason for their separation is not known but according to Pinkvilla, Rohan was missing from Shraddha’s birthday celebration in Goa this year because the couple had called it quits in February.

Shraddha and Rohan have been good friends fond of each other’s company. They have been friends since their childhood and their respective families share a close association.

On the work front, Shraddha will be seen in Luv Ranjan’s as-yet-untitled film alongside Ranbir Kapoor. In addition, she also has Pankaj Parashar’s ‘Chaalbaaz in London’ and Vishal Furia’s ‘Nagin’ coming up next.