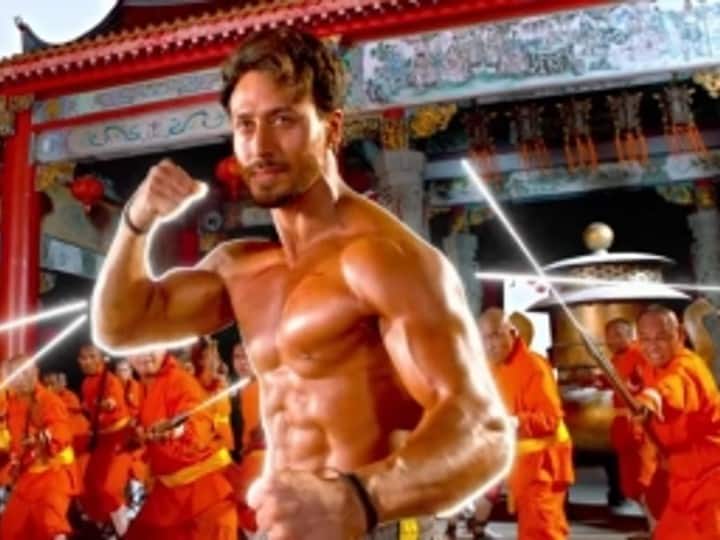 New Delhi: The trailer of ‘Heropanti 2’ starring Tiger Shroff as the protagonist was released on Thursday.

It presents a high voltage tale of action and romance and Tiger’s impressive avatar as Babloo, Tara Sutaria as Inaaya and Nawazuddin Siddiqui’s character of Laila.

The trailer has many references to popular films starting with Heath Ledger’s famous pencil trick of the Joker (‘The Dark Knight’), Tiger in the John Wick-esque avatar, Harry Potter’s chess board sequence and the 1982 film ‘Shaolin Temple’.

Check out the trailer here:

The film has been written by Rajat Arora with music by A.R. Rahman and director Ahmed Khan at the helm of affairs. ‘Heropanti 2’ is a sequel to the 2014 film ‘Heropanti’, which marked the foray of its lead actors Kriti Sanon and Tiger Shroff in the Hindi film industry.

‘Heropanti 2’ marks the fifth association of producer Sajid Nadiadwala and Tiger Shroff after ‘Heropanti’ , ‘Baaghi’, ‘Baaghi 2’ and ‘Baaghi 3’. The movie is scheduled to arrive in theatres on April 29 on the occasion of Eid.