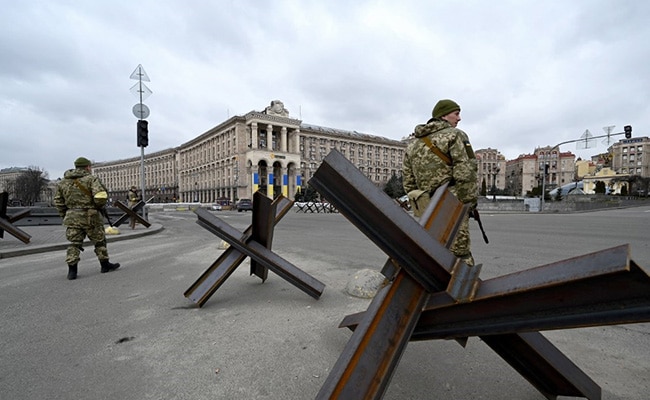 Earlier, US expelled 12 members of the Russian diplomatic mission to the UN.

Russia on Wednesday said it was expelling US diplomats in retaliation for Washington’s move to remove 12 of Moscow’s representatives to the UN based in New York.

The decision was taken in response to the expulsion by Washington of Russian diplomats at the UN in New York, the source said.

“The US side has been given firm notice that any hostile action by the United States against Russia will be met with a resolute and appropriate response,” the statement added.

The United States expelled 12 members of the Russian diplomatic mission to the UN in early March amid an open crisis with Russia over Ukraine on charges of “espionage”.

“The US has informed the Russian Mission that we are beginning the process of expelling 12 intelligence operatives from the Russian Mission who have abused their privileges of residency in the US by engaging in espionage activities that are adverse to our national security,” the spokeswoman for the US mission to the UN, Olivia Dalton, announced in a statement.