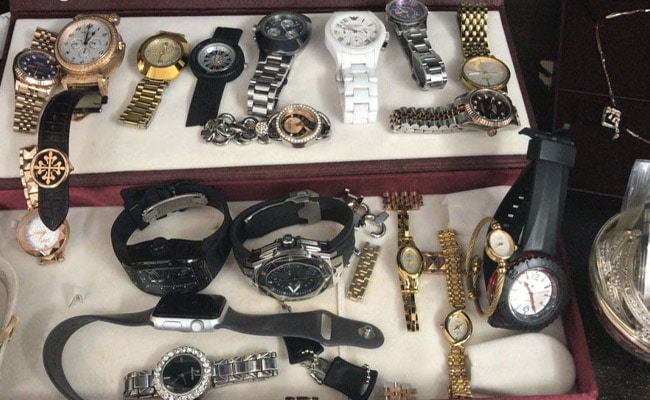 The Anti-Corruption Bureau in Karnataka’s Bengaluru raided nine properties of alleged middlemen who have been influencing bureaucrats to do favours.

At least 100 officers of the Anti-Corruption Bureau, or ACB, in separate teams went to the properties of the alleged middlemen who used influence to access officers of the Bengaluru Development Authority, sources have said.

The ACB officers have seized luxury watches, sunglasses and high-end cars. The houses the ACB team raided are no less than luxury bungalows with expensive fittings and material, sources have said. 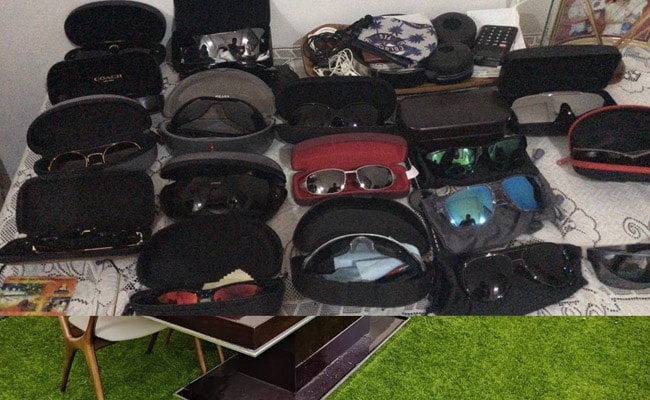 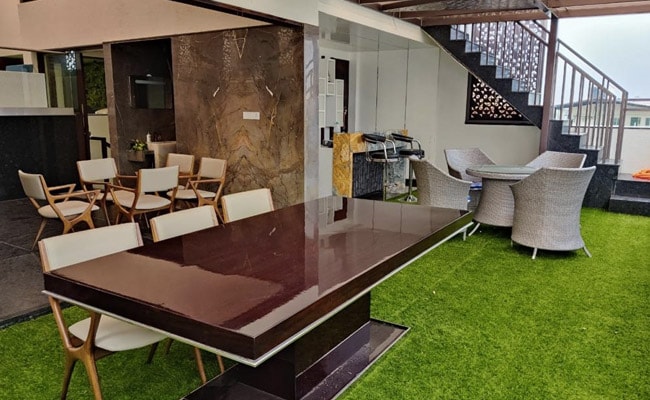 A home of one of the alleged middlemen 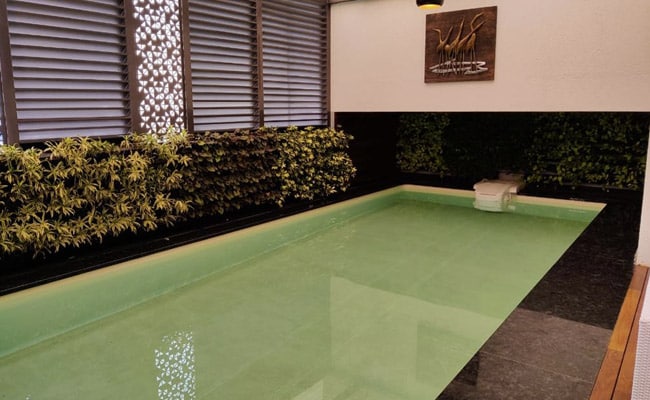 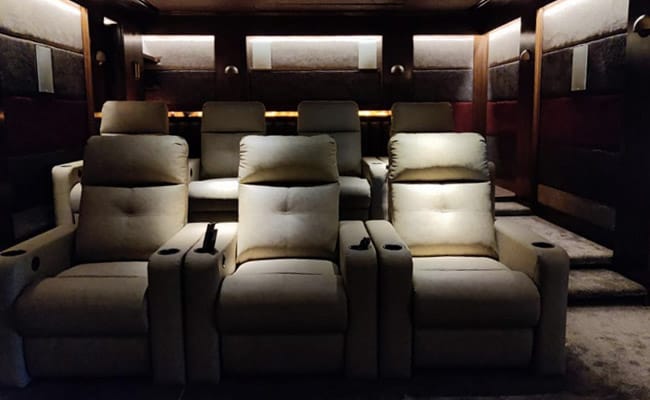 A mini auditorium inside a bungalow of one of the accused 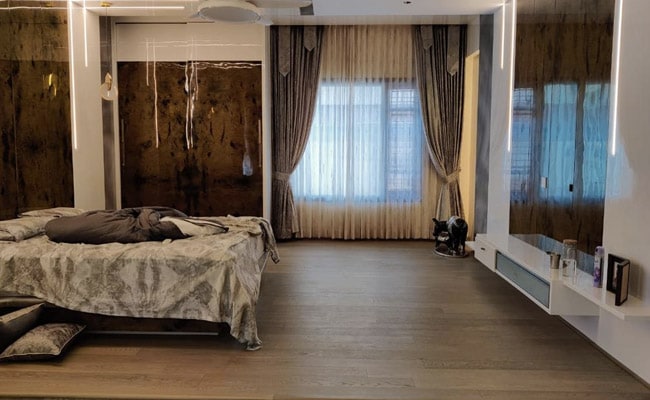 The home of an accused in the ACB raid

“Today ACB Bengaluru City conducted searches at 9 different places pertaining to 9 middlemen, agents and touts who are suspected of influencing public servants by corrupt and illegal means, by exercise of their personal influence, thereby involving in malpractices and other irregularities in the activities of Bengaluru Development Authority,” the ACB said in a statement.

The raids were conducted at the homes of these nine accused: Raghu BN in Chamrajpet, Mohan at RT Nagar, Manoj at Domlur, Munirathna at Malthalli, Teju at RR Nagara, Aswath at KG Circle, Rama at BDA Layout, Laxmana also at BDA Layout and Chikkahanummaiah at Muddinapalya. All these locations are in Bengaluru.