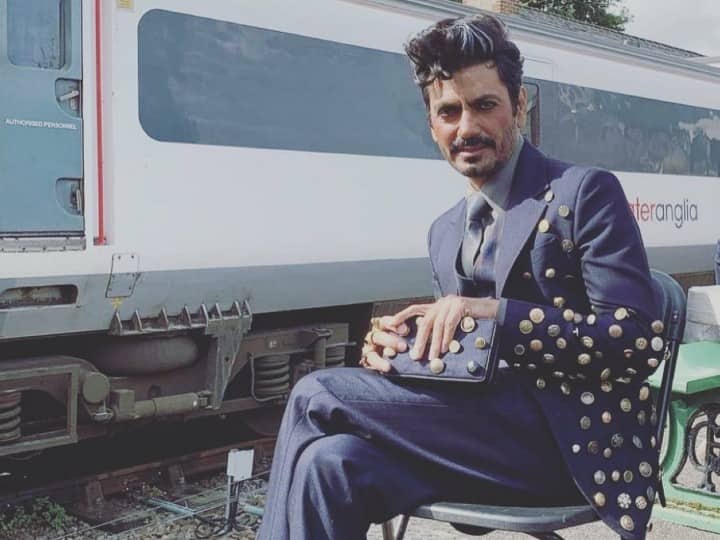 New Delhi: Actor Nawazuddin Siddiqui is garnering a lot of accalim for his uncanny look as ‘Laila’ in the action packed thriller ‘Heropanti 2’.

Nawazuddin Siddiqui is undoubtedly a king of versatility when it comes to acting. The actor never leaves a chance to bring up something new with every character of his. This time he is all set to bring a whole new villain avatar as Laila in his upcoming ‘Heropanti 2’.

Recently the actor took to his social media and shared a glimpse of his cool villain avatar from the sets of ‘Heropanti 2’. He seems to be like enjoying his appearance in the attire as he pens down the caption saying –

Nawazuddin has been collecting a lot of praises from the audience since the trailer of ‘Heropanti 2’ has released. The actor is all set to stun the audience with his performance. The film also features Tiger Shroff as the powerhouse of action. Tara Sutaria will be seen playing the female lead opposite Tiger Shroff.

Besides this, he also has ‘Tiku Weds Sheru’ in his kitty. Starring in 7 different roles and genres is a no-mean feat and Nawazuddin seems to have owned it. It’s right to say 2022 is the year of Nawazuddin Siddiqui!