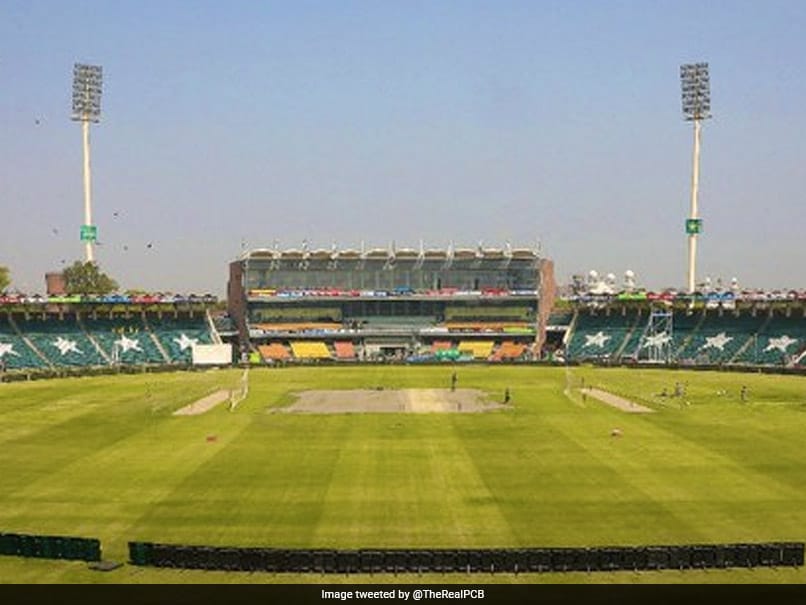 Test cricket returns to Lahore on Monday for the first time since a terror attack on a visiting team in 2009, with winner takes all for the Pakistan-Australia series finale. Pakistan’s second-biggest city and its Gaddafi Stadium have not hosted a Test since the attack on the Sri Lankan team bus left six security personnel and two civilians dead. It drove international cricket away from Pakistan, forcing the home team to play their matches on neutral territory, mostly in the United Arab Emirates.

But Australia are touring the country for the first time since 1998 and the series is on a knife edge after two compelling Tests, both ending in draws.

Pakistan will be high on confidence after snatching a sensational draw in Karachi last time out, with skipper Babar Azam hitting a career-best 196 and vice captain Mohammad Rizwan 104 not out.

Australia looked to be in control in Karachi but after gaining a big 408-run lead skipper Pat Cummins did not enforce the follow-on and Pakistan left them to toil for 171.4 overs — the second-most played in a fourth innings.

Cummins played down the tiredness factor.

“We know what we’ve signed up for,” he said after the thrilling second Test, which followed a dull first match in Rawalpindi.

“We will put everything in the last Test. We’ve time to recover.”

Australia may tinker with their spin attack but pacer Mitchell Starc is likely to play despite a heavy workload.

None of the current Pakistan players has played a Test at the Gaddafi ground, but for the 27-year-old Azam it will be something of a homecoming.

Azam was a ball boy when Pakistan took on South Africa there in 2007 and he was born nearby.

“When you play in front of your crowd and they support you, that feeling is so good, I can’t explain it.

“We’re so happy that cricket is back and we’re playing against such a big team here.”

The match also holds significance for local umpire Ahsan Raza, who will officiate a Test for the first time since surviving the terror attack in 2009.

The 47-year-old, a reserve umpire at the time, was shot in the back and critically wounded. It took him six months to recover and resume his umpiring career.