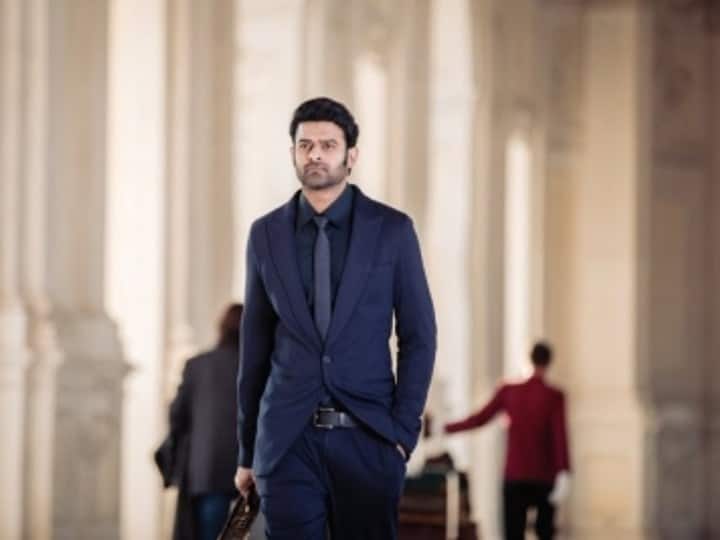 New Delhi: ‘Baahubali’ star Prabhas, after seeing the lukewarm response to his recent release, ‘Radhe Shyam’, has left for Spain. It is reported that the actor has a medical condition for which he is getting treated in Spain.

During the shooting some months ago of Prabhas’s upcoming movie ‘Salaar’, the actor got injured. As the treatment for the injury continues, he seems to have undergone a surgery in Barcelona. Despite being a minor operation, Prabhas has been asked to take complete rest, until the next scrutiny by a doctor.

After the audience response to ‘Radhe Shyam’ became apparent, most of Prabhas’s fans thought that their hero wanted to stay away from the media glare. But, after learning about Prabhas’s surgery reached them, his fans wished him speedy recovery.

Prabhas plays the titular role in ‘Radhe Shyam’, a palmist who can find out about both the past and future of a person. Pooja Hegde essays the part of his love interest in the Radha Krishna Kumar directorial.

Prabhas’s upcoming movie line-up, meanwhile, suggests that he will be busy in the coming months. He will be seen in the multi-lingual mythological film ‘Adipurush’, ‘Salaar’, ‘Project-K’, ‘Spirit’, and another movie with director Maruthi.