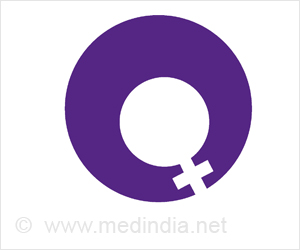 The report, by PC and printer major HP, found that a whopping 90 per cent Indian women took the lead, among other countries, in applying for a promotion compared to 67 per cent men.

However, in seeking promotion, the study found that Indian women did not just look for a salary raise, but also to gain more influence in their company by taking on more responsibility (38 per cent) and being part of larger decisions that impact the company (37 per cent).

“We are happy to see how more women are aspiring to take on leadership positions in India, coupled with the efforts made by corporations to create an inclusive environment that enables everyone to do their best work,” said Ketan Patel, Managing Director – HP India Market, in a statement.

About 71 per cent of Indian women also strongly feel that companies have been more proactive in combatting gender discrimination at workplace than before.

Further, the report showed that most employees believe that a hybrid work model is most beneficial for women possibly because it allows for both in-person time and flexibility.

In the UK, Gen Z (46 per cent) are likely to believe that an in-person work model is most beneficial, while in India, Gen Z (41 per cent) and Millennials (36 per cent) prefer hybrid as the most suitable work model.

For the study, HP partnered with Morning Consult, a global decision intelligence company. They surveyed over 6,200 adults in the US, Canada, UK, Mexico and India between January 24 and February 7, 2022.