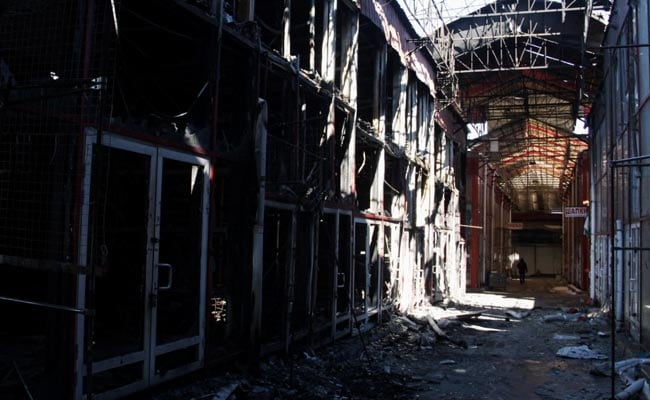 Russian forces have bombed an art school in the besieged Ukrainian port city of Mariupol, where about 400 residents had taken shelter, the city council said on Sunday.

There was no immediate word of casualties from the Saturday attack, although the council said the building was destroyed and there were victims under the rubble.

Reuters could not independently verify the claim.