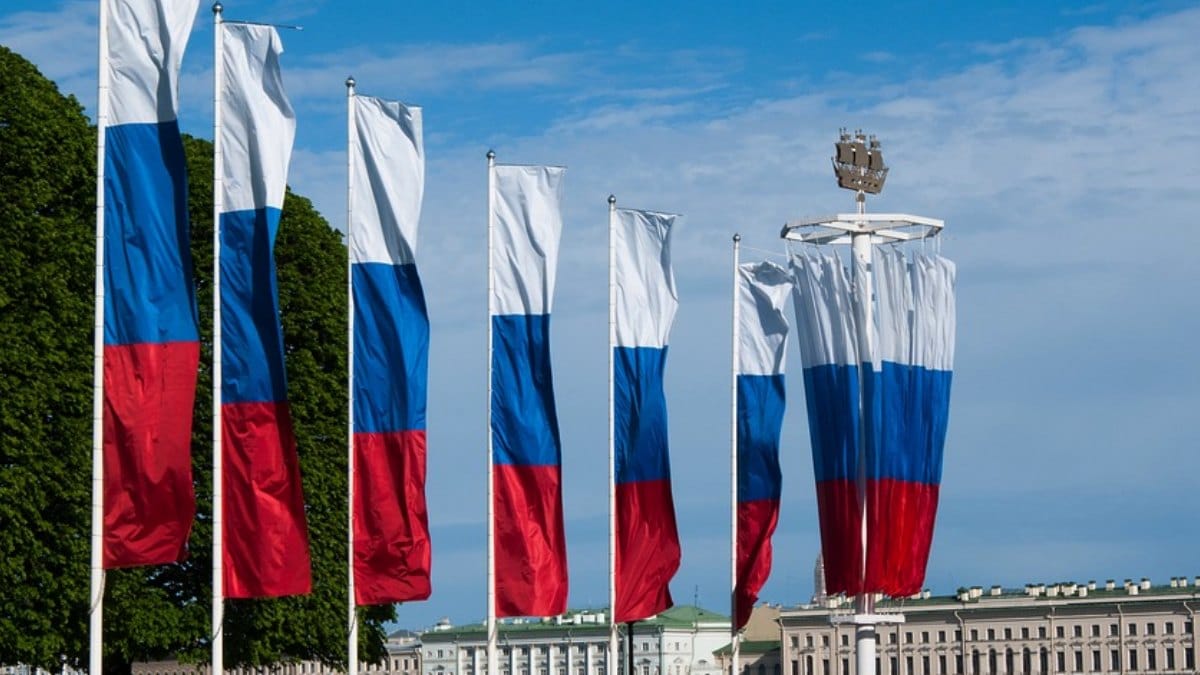 Russia’s Sbernank has secured all official paperwork that now allows it to issue and exchange digital finance assets (DFAs) in the country. This essentially means that Russian crypto and NFT holders can exchange their assets for fiat currency and vice versa through Sberbank. The development comes at a time Russia is at war with neighbour, Ukraine. Due to its decision to execute the military invasion, Russia is facing several sanctions from Western and European nations making its economy unstable. The country seems to be tuning up ways to generate crypto income.

Sberbank claims to make DFA transactions in accordance with Russian laws, now that it has all the relevant licences from the Bank of Russia.

“DFAs issued on Sber’s digital assets platform will be recorded and circulated via an information system based on distributed ledger technology, which ensures data security and makes data immutable,” said the bank in a statement.

Russian entities will be able to acquire DFAs issued through the Sber information system, that will get them to invest their petty funds to fetch incomes.

“Companies will be able to make their first transaction on our blockchain platform one month from now. We are just starting our work with digital assets, realising that further development requires adaptation of the current regulatory framework. To do that, we are ready to work closely with the regulator and executive bodies,” Sergey Popov, director of the Transaction Business Division, Sberbank said in a statement.

It is noteworthy that just weeks ago, Russia was considering the ban of the crypto sector citing its volatile and untraceable nature as major issues.

Towards its war with Ukraine, however, Russia began testing its digital currency in the making, called the ‘Digital Ruble’. In the backdrop of economic penalties, the Ruble is currently undergoing one of its historically low phases.

This is a record low for Ruble, which is one of the world’s oldest currencies. People are reportedly exchanging Rubles for ‘store-of-value’ crypto assets such as Bitcoin