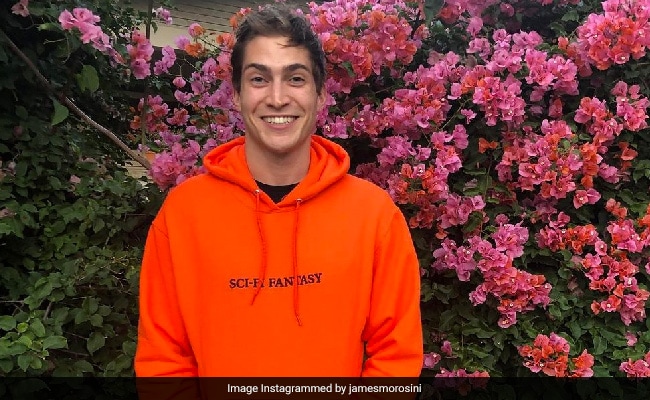 A Hollywood actor and filmmaker has opened up about being catfished by his own father posing as a young woman on Facebook. James Morosini, 31, revealed that he struck up a relationship with a woman named Becca, whom he met online, after discovering they had similar hobbies and interests. Their relationship, however, came to a screeching halt after James found out that Becca’s account was being run by his father, with whom he had cut off all contact.

This real life story, which reads like the plot of a comedy movie, has actually served as inspiration for James Morosini’s film I Love My Dad, which debuted at SXSW Film Festival, reports Daily Mail.

James spoke to Deadline about how he turned his real-life experience, which took place when he was 20-years-old, into a film.

“A version of I Love My Dad actually happened to me,” James Morosini said. “My dad and I got into a big fight and I decided to just cut him off of social media and everything else. I got home one day and this really pretty girl sent me a friend request online, I was very excited and this story was born.”

James says he started talking to ‘Becca’ and their relationship progressed until he noticed that her email address was the same as his father’s.

The actor and filmmaker further told Screen Anarchy that his father had created a fake profile to check up on him. “I discovered that it was my dad. He had basically created this whole profile as a way of making sure that I was okay. And that served as the kernel for the story,” he said.

I Love My Dad, written and directed by James Morosini, tells the story of a father who sets up a fake account to rebuild his relationship with his son.

In Internet slang, catfishing refers to creating a fake identity online to deceive another person.