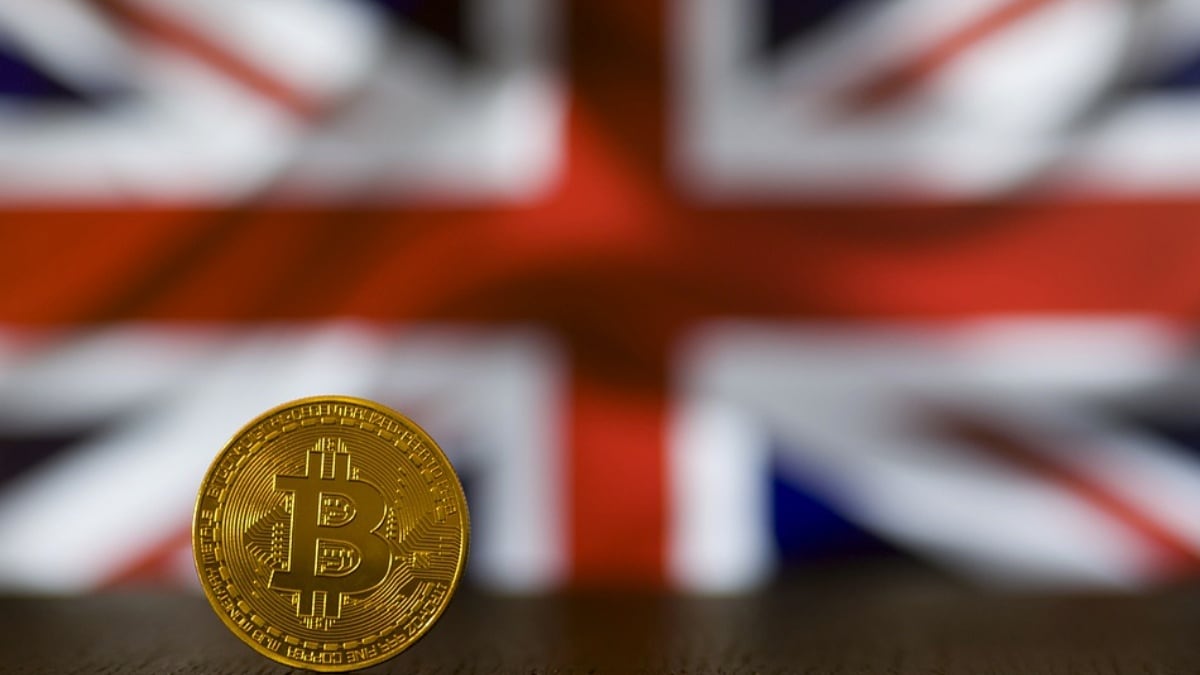 The advertising watchdog of the UK has been showing disappointment in crypto and advertisement firms that are promoting the high-risk category of digital assets. Over 50 companies have received a red alert notice from UK’s Advertising Standards Authority (ASA) for drawing common people’s attention to crypto assets and exposing them to financial risks. The ASA has instructed advertising firms to review their ads, ensuring that they comply with the country’s laws. The development comes after the ASA recently called a crypto ad “irresponsible” for exploiting investor tendencies.

As per the new guidance in the UK, advertisers have to clarify that the crypto sector is unregulated in the nation, and that investors may face negative financial consequences due to crypto’s volatile nature.

The advertisers have also been asked to refrain from implying that crypto investments are trivial, simple, easy, or suitable for anyone.

Coinbase, eToro, Luno, and Crypto.com are among the companies that have found themselves under ASA’s scanner in the UK, CoinDesk reported.

May 2 has been declared as the deadline for crypto advertising firms to comply with UK’s guidelines.

Violators will be handled by the Financial Conduct Authority (FCA) of the UK, a body that has been tightening noose around oversight on crypto activities. The FCA has been handed over authoritative powers by the UK government to keep a check on the crypto sector.

Earlier this month, the ASA banned an advertisement on the Floki Inu cryptocurrency. The ad said, “Missed Doge? Get Floki”. The tagline was accused of exploiting consumers’ fear-of-missing-out tendency, ASA had said.

Last year, British parliamentarian Sian Berry had also questioned Mayor of London Sadiq Khan about crypto advertisements that had been featuring on the Transport for London (TfL) vehicles.

UK is among several other nations that are currently working on drafting regulatory frameworks to govern the crypto space.

In recent days, Dubai got approvals for its crypto laws, US President Joe Biden signed executive orders on the government oversight of the cryptocurrency industry, and the EU ruled against Bitcoin ban.

Australia is planning to tax crypto assets as part of its upcoming changes to payment laws.

Earlier in February, India also announced taxation on the crypto sector. Finance Minister Nirmala Sitharaman announced a 30 percent tax on income generated from the transfer of virtual digital assets during the 2022 Budget Session.

Affiliate links may be automatically generated – see our ethics statement for details.