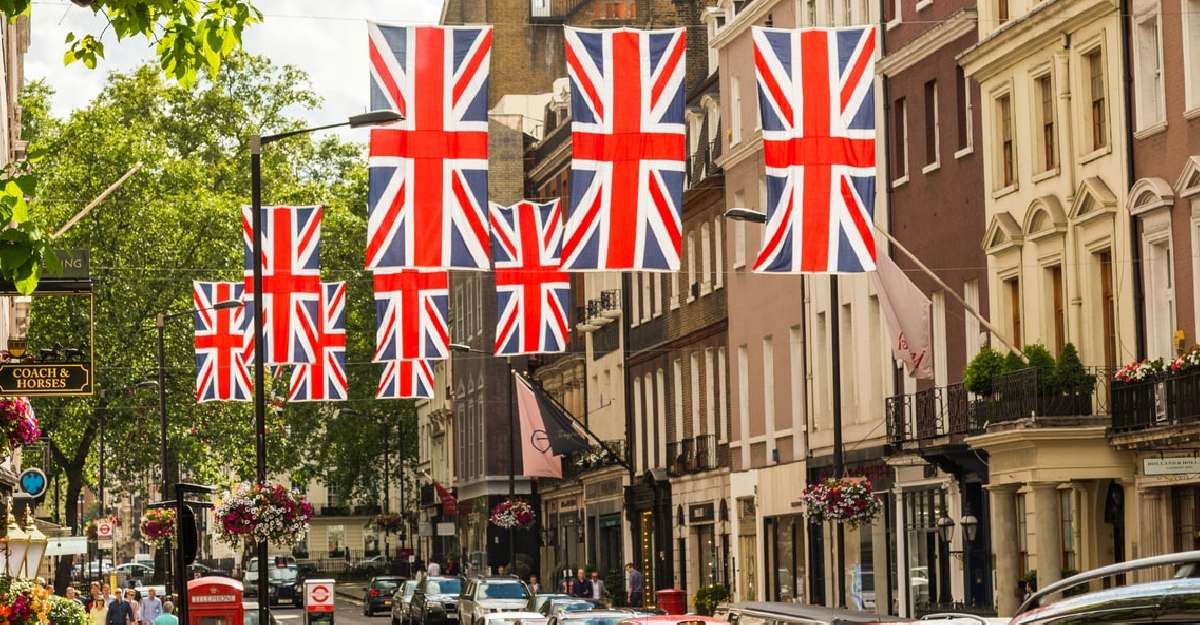 The cryptocurrency industry is likely to soon get a governmental framework in the UK. Treasury officials in the UK have been reportedly working with crypto businesses and groups in order to formulate laws that elevate their performances, and, in return, bring revenue to the country. Even the Bank of England (BoE), which previously expressed fears that cryptocurrencies may threaten UK’s financial stability, has begun its due consideration on Central Bank Digital Currency (CBDC). The lender has roped in MIT to zero down on the pros and cons of CBDCs.

UK’s crypto regulations are in the stage of being finalised, and are reportedly well in line with the requirements of the crypto community.

UK’s financial watchdogs are constantly worried about the economic instability that may seep in as an aftermath of UK’s mass exposure to cryptocurrency. The BoE has requested that special heed should be paid on trimming down risks of crypto misuse for financial distortion, money laundering, and other illicit activities that these decentralised and mostly untraceable virtual assets are capable of facilitating.

The prestigious Massachusetts Institute of Technology (MIT) has agreed to a twelve-month research project from the BoE, to determine how digitising the Pound Sterling into a CBDC could pan out for the British economy.

As per BoE’s official statement, the MIT team will examine the “potential technical challenges, trade-offs, opportunities and risks involved in designing a CBDC system”.

The BoE, that is nowhere close to bring a CBDC yet, will be publishing an update on MIT findings after the twelve-month research period is over.

“No decision has been made on whether to introduce a CBDC in the UK, which would be a major national infrastructure project. Undertaking this type of technical research will help inform wider policy thinking around CBDC,” the statement added.

In recent times, CBDCs have gained popularity in several nations that wish to explore the blockchain tech, without having to deal with the volatility and risk factors associated with cryptocurrencies.

Jamaica, for instance, is pacing briskly towards the roll out of its CBDC named Jam-Dex.

In India, Finance Minister Nirmala Sitharaman has confirmed plans to bring a national digital Rupee in the coming days.